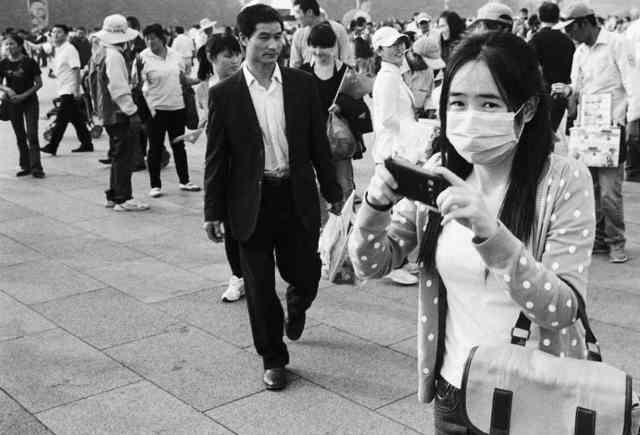 As I am off very soon for another wander around, this time Turkey and perhaps beyond, I thought I should post a few of the black & white film photos I took in China and try summing up my thoughts of China in 2012. 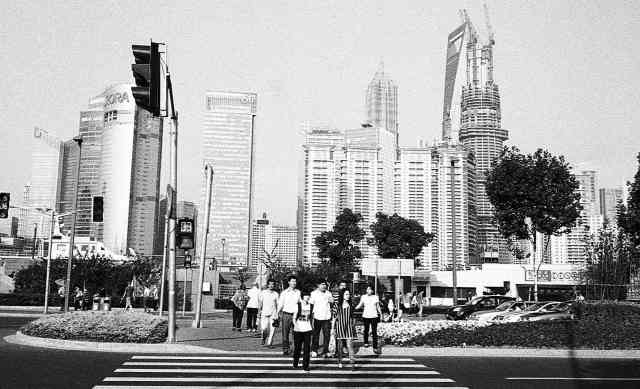 I really had no idea what China would be like and until recently had rather misguidedly idealised Mao and the revolution, and was rather surprised that along with most pre twentieth century architecture there was no real sign, except for the Forbidden City, of a China that existed before the revolution.

Most of the western newspaper and magazine articles I had read concentrated on China’s economic miracle or the inevitable side-effects of that..pollution.

As the Chinese language was beyond me I didn’t have a great deal of contact although what I did have, people after an initial disinterest in you, were helpful. China for me was full of the beginnings of a conversation, lots of smiles and gesticulating but it all petered out through a realisation that because of the language barrier nothing would develop. 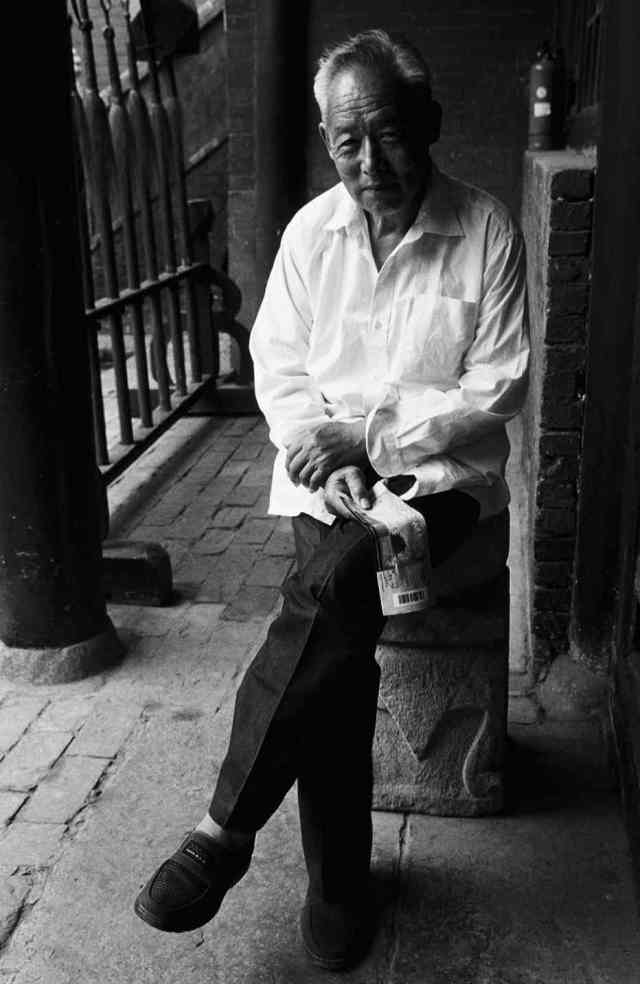 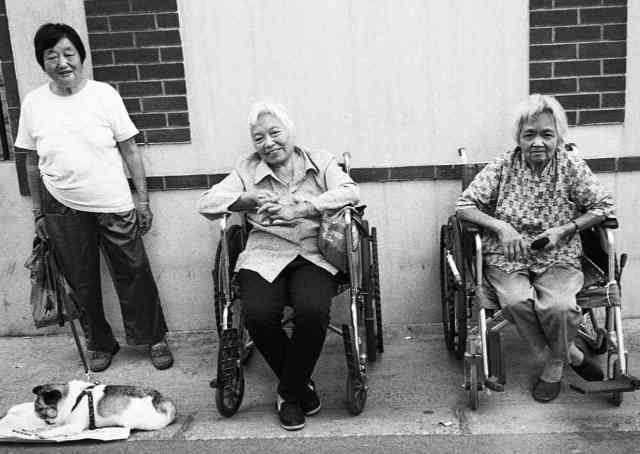 I noticed in Guillin, a really beautiful city, that the people who spoke English who I met and travelled with, were always reluctant to talk about the politics of their country. So generally I found the Chinese a gentle people, but always looking a little pre-occupied.

After the first day in China I felt totally safe and really not for one minute did I feel I might be threatened or robbed.
Travelling around China is so easy if you can plan 10 days ahead all the time. Every train or plane is full and as train tickets are only on sale 10 days before and sold out after a 2 or 3 days, this is essential. Hotels are easy and if you book through Agoda there is usually an English speaker. 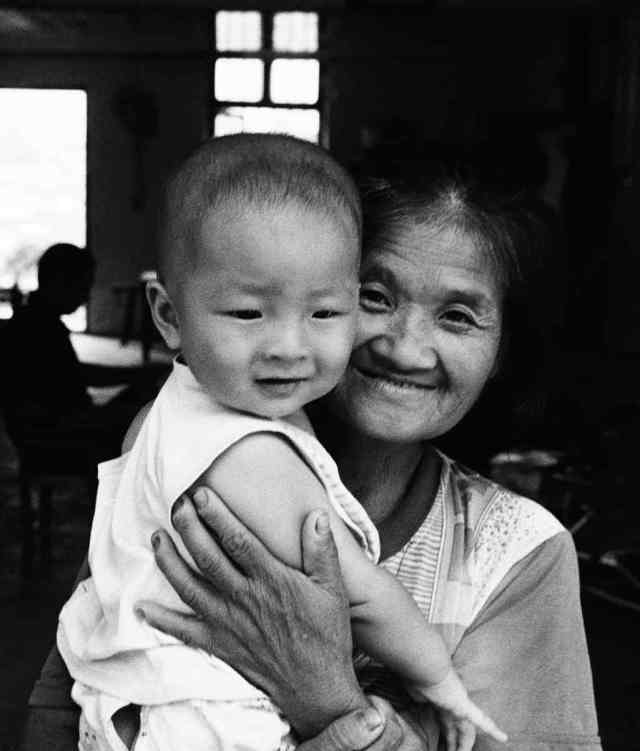 I had no problem with Police and took photographs everywhere and of everyone with no problems. The digital world runs China and everywhere Chinese use their smartphones and cameras to photograph everything.. so the only problem was taking snaps without them posing for you.

Probably as an after effect of the cultural revolution one sees families together everywhere in a way that doesn’t happen in the west anymore. There is a really strong bond between the youngest and oldest members of the family. It is true that grandparents look after young children while the rest of the family work.

The megacities of Beijing and Shanghai were fascinating but there really no superb architecture. Beijing still had a lot of the Hutongs left and there was still a good portion of Old Shanghai but give it 10 years and these last bits of what I found to be interesting will have gone and be replaced by a Disneyfied old town. 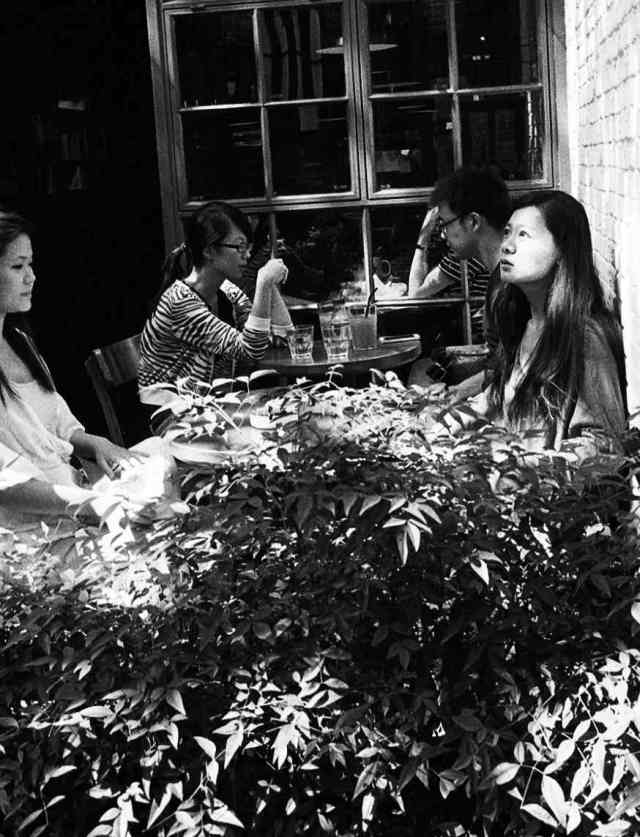 However, Shanghai with the centre of the Bund, the river and the French concession and Beijing with the Forbidden City at its heart both belie the fact that one has 25 million people and the other 16 million. 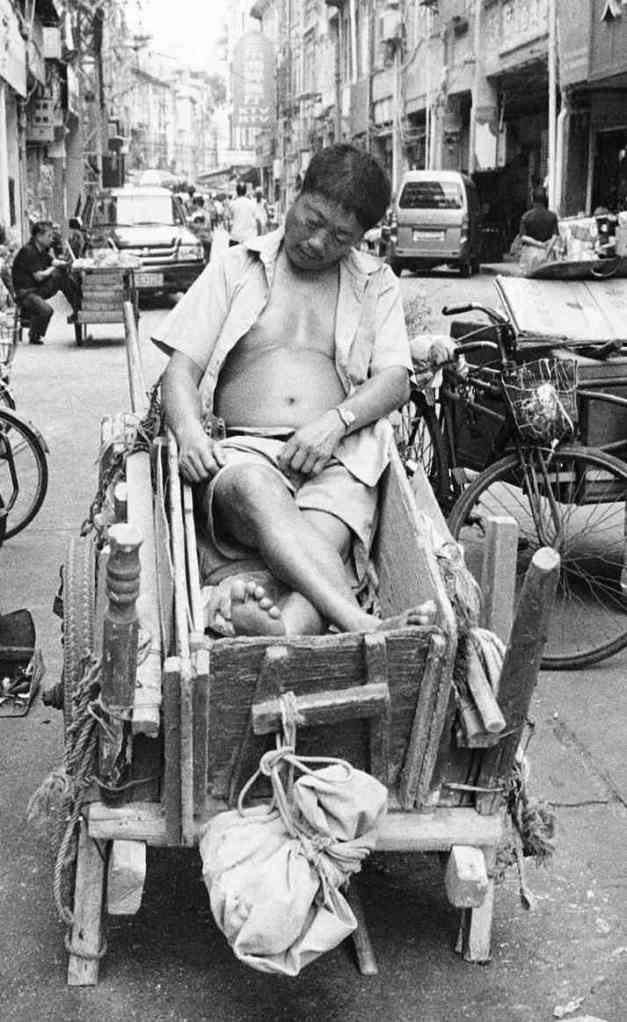 Coastal China is as developed and modern as anywhere on Earth with high speed train system, cities with state of the art metro and transportation systems. The cities are well planned with dormitory suburbs extending miles, with little clusters of say 60 to a 100 tower blocks, a supermarket or two and a park.
But the suburbs of these mega cities have no soul. And if there are problems in China in the future it will come from here. The cultural revolution was a horror for this class and it is the reasonably fresh memories of how both individual lives and families were destroyed that, so long as the state provides jobs, leads to some form of societal cohesion that is unknown in the west. 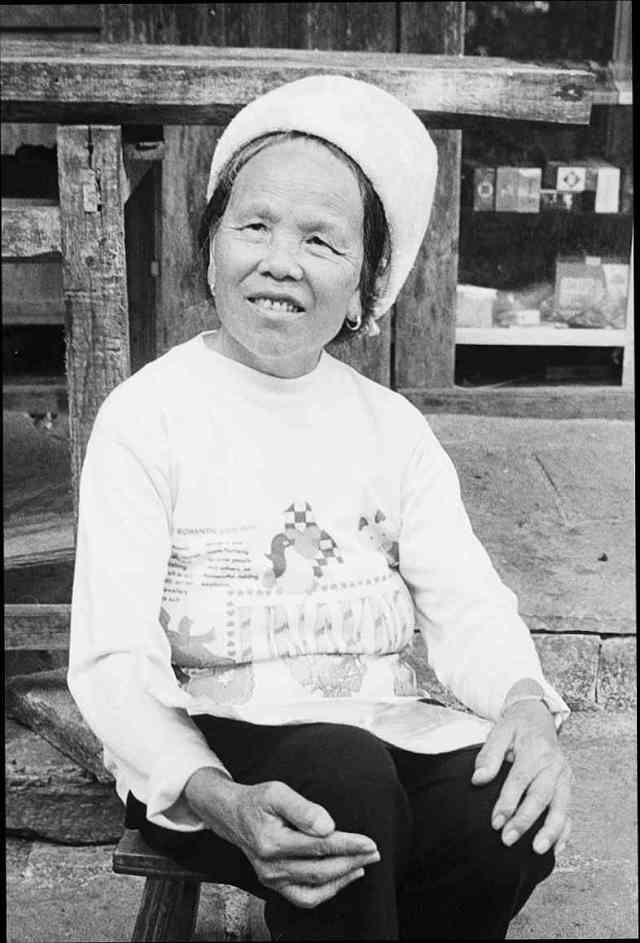 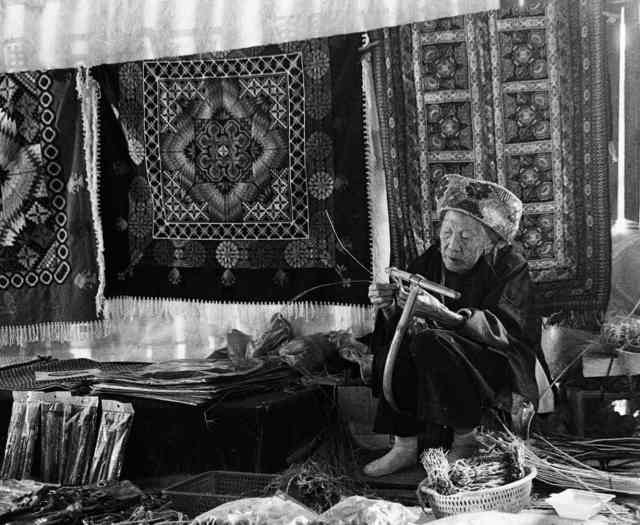 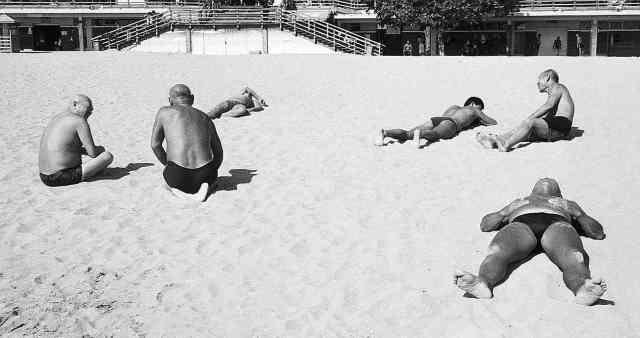 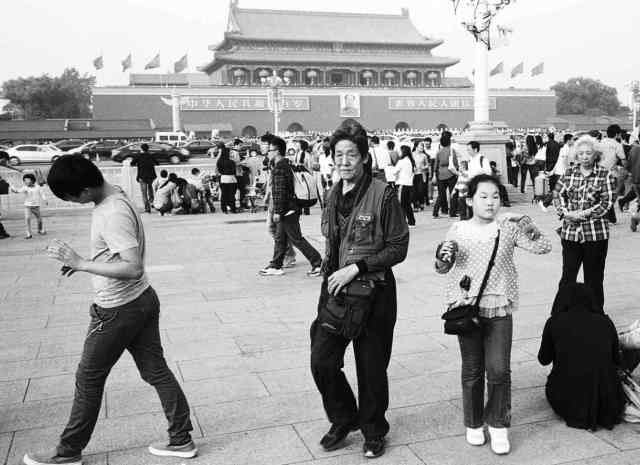 I spent some time in Cairo in the 1980’s and one could feel that not only a dictatorship/ security apparatus and the conflict with the Muslim brotherhood but more importantly the pressure of population would lead to some form of revolution.

With talk of relaxing the one child policy and the price of continuing job creation on the environment, unbelievable corruption and still 800 million peasants , there is a possibility that sometime something will give.

1 Response to China in Black & White